Lazy-load any HTML below the fold to optimize page load time.

$html
(Required) (String) The HTML to lazy load
Default: None Despite being very similar to the previous large image, it will not appear in the same Lighthouse audit.

Lazy loading a background image with the .lazy-load class

This should also not appear in the same Lighthouse audit as above.

Note: this function does not need to use echo as it prints immediately.

This uses JavaScript to load HTML after the page has finished loading. Any element above the fold will be loaded immediately and any below the fold will wait for the user to scroll. This HTML is loaded in <noscript> tags so if JavaScript is not available, the elements will load as normal (including extra attributes).

A positioning element is added so the offset top can be detected (since <noscript>) tags do not have positioning. This element is removed after it is no longer needed.

The following image was placed in the content editor: 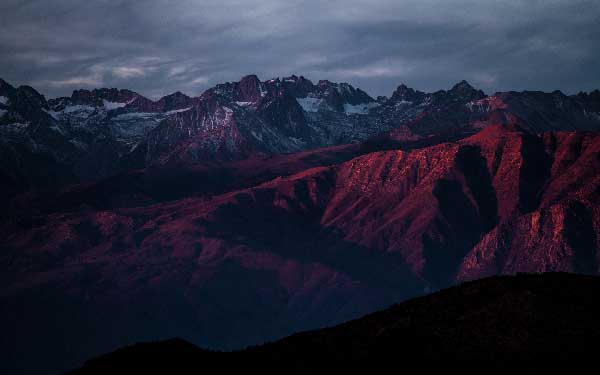 Located in /libs/Optimization.php on line 887.

This function does not have any filters or actions available. Request one?
PHP

This function can not be short-circuited with an override filter. Request one?